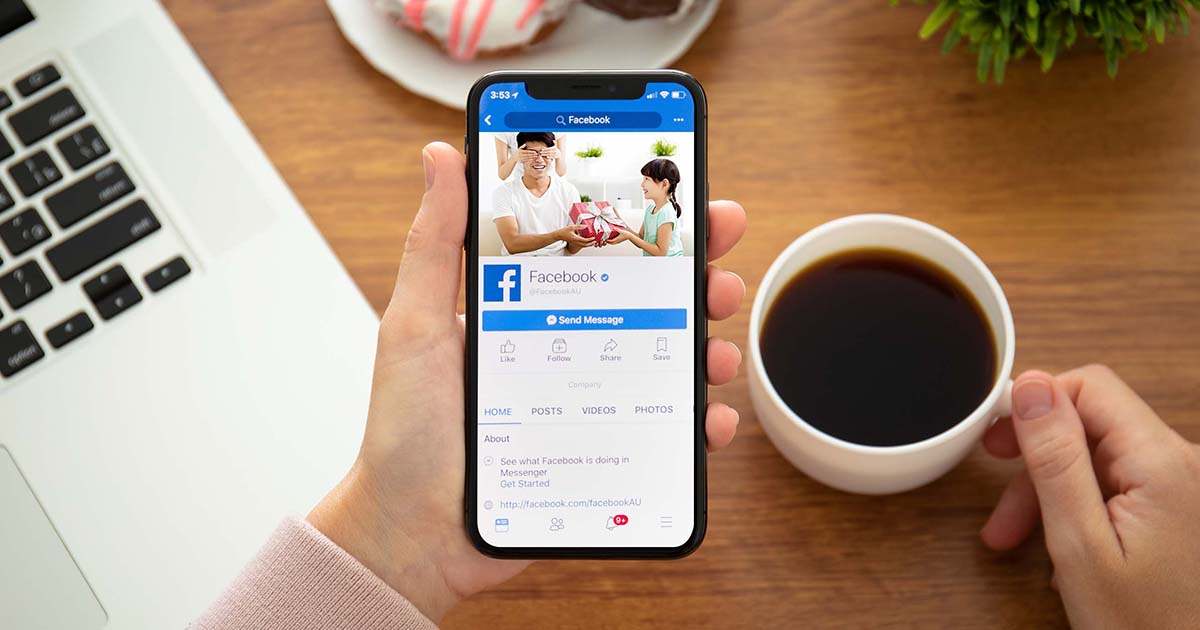 Facebook is once again tweaking its news feed algorithm – having announced two major updates aimed at increasing user engagement via the ranking of more personal content. One is intended to surface posts from the closest friends in a user’s social circle, while the other is meant to prioritize links a user might consider as most worthwhile.

Basically, the social network is trying to show users more of the content from the people they know, and on topics they care about – adding in feed signals based on user feedback from surveys.

Why is this important? If you are one of the many brands managing campaigns as part of their Social Media Marketing in Singapore, this could mean:

1. You’re going to see more content from familiar faces popping up in your feed.

Through asking users to list the friends they are closest to, and looking at patterns that emerge from other users, i.e., who have tagged the same photos, commented on the same post, or checked-in at the same places – Facebook is able to ascertain the friends a user is likely to want to hear from the most.

This doesn’t necessarily mean that a user’s news feed will be limited to content from close friends only – it simply means that users will see more posts from their closest connections ranked higher up in their feed.

While personalized content sounds all and good, it’s almost as if Facebook is implementing reach restrictions – at least from a business perspective.

Fortunately, that may not actually be the case.

While it may now seem trickier to use the news feed to your advantage, businesses only need to adapt to the new model and come up with content compelling enough to continue engaging their users. Keep in mind that only by having users interact with your brand can you continue thriving in the Facebook scene.

If you want to learn more about how to expand your reach by utilising multiple platforms,  enrolling in a Digital Marketing Course in Singapore might be a good starting point – it’s always wise to broaden your options when it comes to marketing in a competitive landscape.

2. You’re likely to see more of content that’s relevant to you and less of shallow, click-bait posts.

Similarly, through observing which types of link posts users consider a good use of their time, which publishers they like and how much engagement the posts have – Facebook is able to compare and determine whether or not a post should be ranked higher in a user’s news feed.

This goes to say that the quality of content in a user’s feed will be strictly regulated as Facebook tries to curate content based on what users want to see more, or less of – the keyword here being “less”. While this will probably push up relevant content that’s worth sparing the time to read, it also reduces the reach of less engaging and less fulfilling link posts.

Now that it’s not just the clicks that matter, it’s all the more essential for business pages to avoid churning out shallow clickbait content, spamming irrelevant posts and sharing junk links. Instead, focus on valuable content – starting with titles that actually match what’s written in the blog post.

Want to learn more about how to get started creating your first Facebook campaign? Sign up for a Facebook Marketing Course to ensure that you stay ahead of what works and what doesn’t in this ever-changing platform.

Just like any algorithm tweak, your page reach will naturally be impacted. Make it a point to watch out for any major shifts and changes in your analytics. Not to worry, the pages that are most likely to be most affected are undoubtedly those with shallow, empty content.

If you have always focused on creating valuable, high-quality content for your fans – you will be just fine. Otherwise, it might just be time to try another approach.