Looks Like Google Images Will Not Get A New Source URL 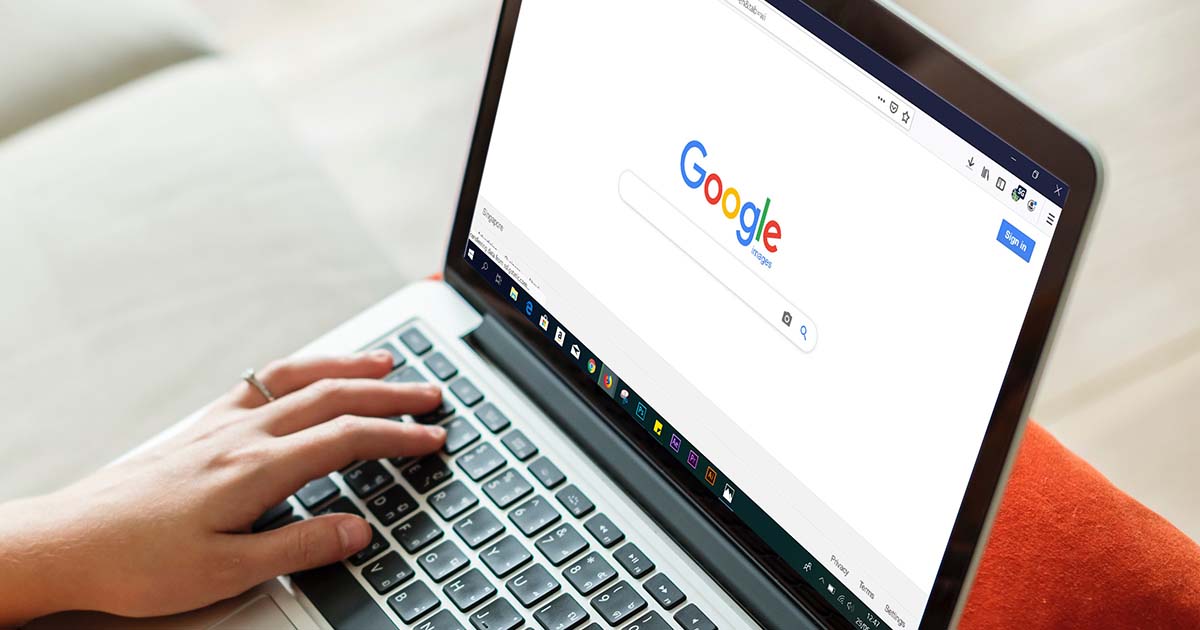 10 months ago, Google forewarned site owners, online publishers and tool providers to ready themselves for a drastic change in the way Google Images would be sending out their search referral URLs. According to the search engine, the new source URL (images.google.com) would allow webmasters to better understand how much of a role images have in driving site traffic—keeping it separate from the google.com site so analytics tools such as Google Analytics can track it better.

Guess what? For those of you who have been diligent in utilising the knowledge from your Digital Marketing Course to update your analytics tools to handle the change, give yourselves a pat on the back—before undoing the changes.

Google is no longer going forward with its plan to change the image source URL.

Up until recently (no one knows exactly when), Google updated its original July 2018 blog post saying that it is no longer going ahead with the change. After testing and further consideration, Google determined that the Search Console Performance Report is better suited to measure query and click traffic instead. The update concluded with an announcement stating that Google would continue its use of google.com (dependent on your country) as the source URL for all traffic directed from Google Images.

How did people find out?

Well, clearly Google was trying to be discreet, given how quietly it updated the blog post — nothing was ever posted on Twitter, and neither was there a new blog article written to address it. And it would have remained that way if not for Twitter user AJ Kohn, who was frequently revisiting the post for any updates.

As mentioned earlier, you might want to undo the changes you’ve already made to your analytics tools since they’ll no longer be necessary. It also means that you’ll only be able to see how much traffic is generated from Google Image Search to your site via Google Search Console.

So what if it’s on a different platform? What difference will that make?

Well, as it turns out, a rather major one.

Did you know that Search Console Performance Reports are always delayed by a duration of two days? This translates to having no real-time data—so even if you have an image doing particularly well–or particularly terrible on a certain day—you, or your Digital Marketing Agency will never know till much later unless you have other tools put in place.

At the end of the day, it seems like nothing has really changed. After all, Google Search Console has always had this data anyway. But this sudden change of plans does leave one room to wonder—perhaps the conversion rate on image traffic isn’t as great as Google would like it to be? We’ll leave this up to you to figure out.