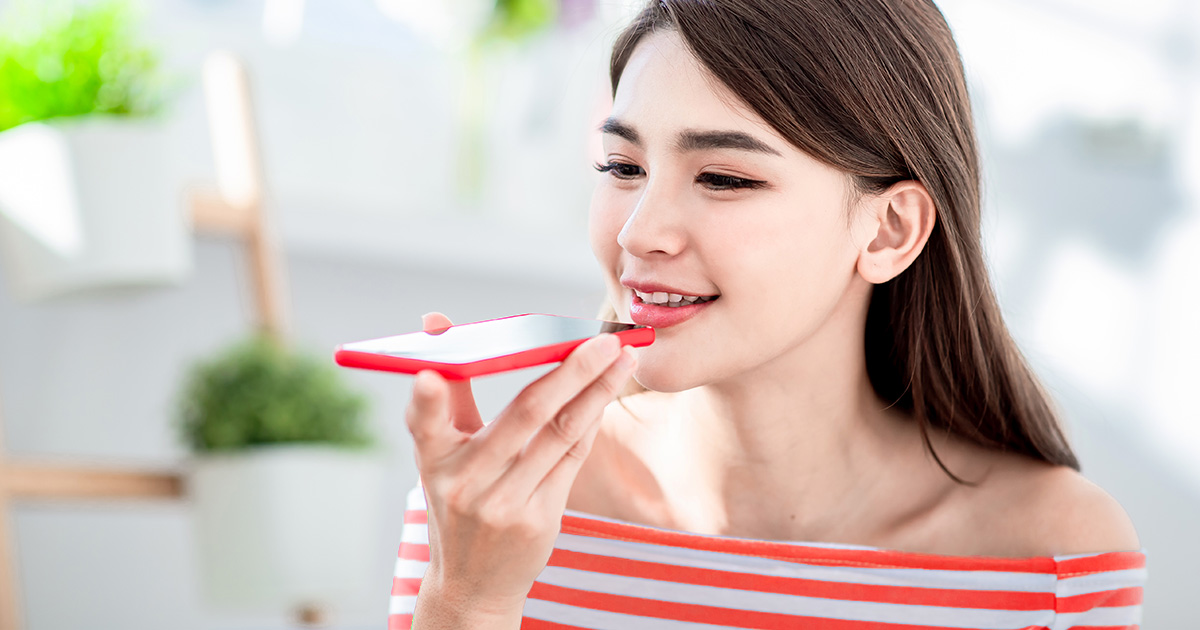 Remember when voice search was listed to be the next big thing in 2019?

Well, a recent survey has just revealed that this might not be the case.

While voice search seems to bring us just a tad closer to the future – new technologies tend to take a bit more time to be fully-integrated from the time that it was introduced. In reality, they often have more of an impact in the long term – and that’s exactly what’s happening with voice and virtual assistants.

For what seems the longest time, Google search has dominated the universal interface. Gradually, voice is most likely to replace it – albeit a little slower than expected.

In spite of the hype and buzz surrounding voice and virtual assistants, adoption has yet to take place as swiftly as predicted, according to the latest report from SUMO Heavy.

The survey, which was conducted online in April, had just over 1000 respondents. Here’s what it found out:

Only 35% were active users of voice search

When asked about the usage frequency of voice search/virtual assistants, interestingly enough, 46% of respondents responded “never”, while 19% said they “rarely” make use of it. Effectively, that translates to 65% of the sample being non-users. Meanwhile, only 16% are daily users, with the remaining 13% and 6% being weekly and monthly users respectively.

Smartphones: the preferred device for virtual assistant use

It comes as no surprise that a majority of voice search usage (49%) is taking place on smartphones. While smart speakers take second place, it’s considered far behind in terms of penetration (18%). Noteworthy is the amount of usage on desktops—perhaps due to Cortana on Windows PCs, and in-car systems which were at 15% and 11% respectively.

Since virtual assistants are the key feature of smart speakers, it’s likely the 18% usage figure is representative of most, if not all smart speaker owners. Knowing this, optimising your search for a mobile-first generation is still going to be key in voice search – at least until the data proves otherwise.

Despite Google’s aggressive promotion of Google Assistant for both its smartphones, smart speakers and displays, it appears that iPhones are well-outpacing Android when it comes to virtual assistant use.

According to the SUMO Heavy findings, more active users were found on iOS rather than Android (44% vs. 28%), with more “never” and “rarely” respondents on Android (72%). This could be due to the iPhone vs Android demographics and the number of low-end Android phones still out in the market. Regardless, the results are surprising.

The survey also looked at voice shopping via virtual assistants. Results showed that only 17% had actually used a voice-activated assistant to browse or shop for products. Out of the weekly or daily users, only 42% had shopped using a virtual assistant. This further cements the notion that despite the prospects, voice commerce has not managed to fully take flight just yet.

While this may just be one of the many surveys on voice search usage, it undoubtedly provides some room for thought – perhaps it is time to take a step back from our voice-search mania and focus on other strategies first.

In fact, equipping yourself with the skills from a range of Digital Marketing Courses is going to be even more important – keeping you adaptable and agile in an ever-changing digital world.

Be it in the US or Singapore, It’s clear that voice search and virtual assistants are here to stay – like it or not, it is an important technology that is changing and will continue to change the way in which people surface information and interact with your business and products.

Although the findings have shown a low adoption rate from users – do not forget that millions of queries are still coming in via smartphones and smart speakers, with the numbers set to increase over time.

As user behaviour and interaction with devices changes, it’s either we pay attention and move with it, or risk being left behind for good.