Top 3 benefits of having social media for your business. 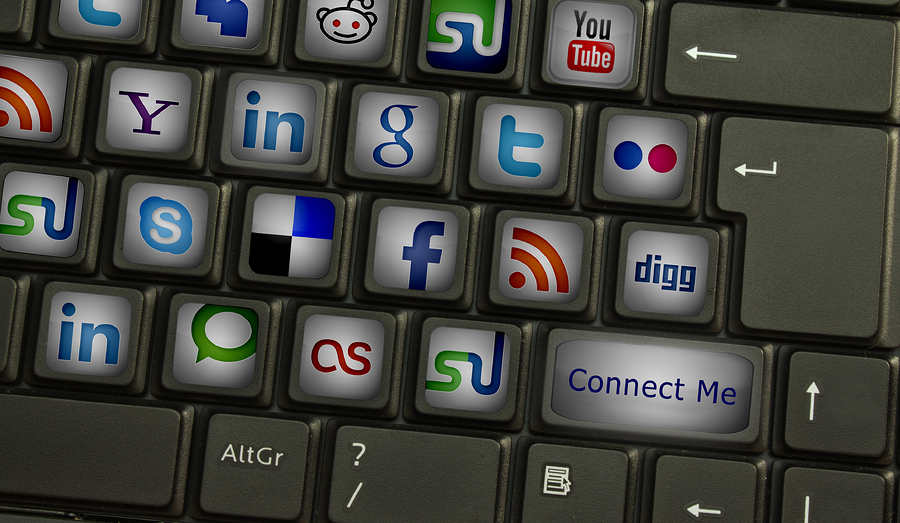 Social Media was originally considered to be a passing fad, but has shown a high level of staying power and has become a helpful tool for businesses. Social media can help you in your business online in variety of ways and visionary leaders have already discovered a number of ways to harness its awesome power.

First and foremost, social media provides a great deal of help from an online marketing standpoint. Gone are the days when a company or business needed to spend a large chunk of their marketing budget on a flashy ad campaign in order to get the word out about their goods and services.

Now, a business can simply establish a Facebook page, a YouTube channel, a Twitter feed or an Instagram site and reach a larger number of people, at a fraction of the price. Instead of being limited to the local market, a business now has worldwide expansion at their fingertips. The clever video that you share with an American audience can go viral and be seen by European viewers within the hour.

With additional consumer reach comes the increased ability to speak to them directly. If a consumer had questions and concerns in the past, they were forced to head to a traditional brick and mortar store front in order to voice them. Or, they were directed to a customer service line, which also proved to be problematic.

Thanks to social media, a business can engage with their customer base directly. Should a consumer be unsatisfied with a purchase or need additional help, they are able to speak directly to a business staff, as opposed to being given the run around over the phone or having to report to the store where the goods and/or services were purchased.

Gather useful information of your customers

Another positive effect of social media on business is its ability to gather useful information for a company to use in a manner that is helpful to its bottom line. Consumer needs, wants and desires change on a consistent basis. A business that does not utilize social media tends to fall behind the times and not realize when the consumer has passed them by.

A company can simply read about what the consumer truly thinks of them by keeping tabs on their social media pages and also monitoring what is being said about them on competitors’ social media sites. There is no longer any guesswork involved in learning what the consumer needs are, they have a voice to let companies know directly and are not afraid to use it.

By cutting marketing costs, allowing companies to speak directly to the consumer and develop products that cater to their specific needs, a company can use social media to its immediate benefit. Any self respecting company that wishes to prosper in the future will need to embrace social media or get left in the dust.

Ben talks about the additional business revenue after ranking page 1 on Google.com