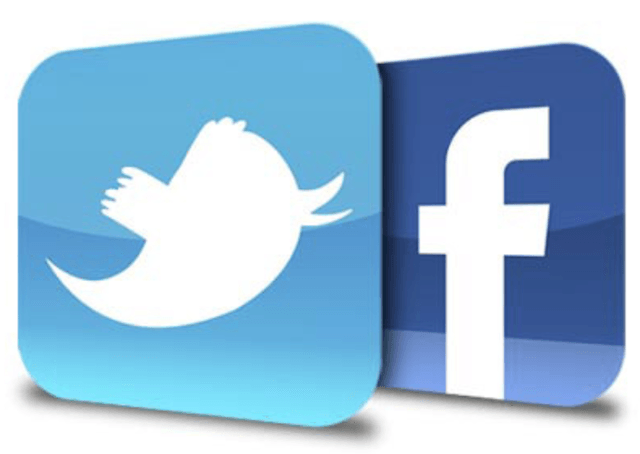 Social media marketing is just over a decade old. However, two platforms seem to have taken the largest share of the market since their inception; Facebook and Twitter. Then a question always lingers among brands and digital marketers –which is the best for marketing between the two? The best clear answer is actually no definite answer. Since each specific business marketing goal might perform well on one platform but dismally on the other.

But that doesn’t mean that these two great digital marketing platforms don’t have recognizable differences in both functionality and marketing strategies. The following is a dissection of both twitter marketing and Facebook marketing differences.

Differences by the numbers

Facebook with its over 1 billion users has twice the number of users than twitter. It is clear that Facebook takes the day as far as numbers are concerned. Surprisingly, in terms of comparative response time, Twitter has an advantage over Facebook. Facebook tends to be slower on picking up sand spreading any new messages. On the other hand, twitter users respond to a trending topic within a few minutes or hours. A message on Facebook will travel for more than day compared to a just few hour on twitter.

Facebook users responding to a message increase over time while those on twitter decrease over time. Therefore, it is advisable for a business to take note of response time to ensure they post during the ideal time for each platform.

Twitter is a powerful online branding tool. Why? The gathering of strangers means a well calculated and targeted move will bring new customer for a business. Facebook is more concerned with building relationships among the users and businesses. Facebook users demand a personal touch than those on twitter.

Twitter derives its power from its 140-word limit which requires a lot of creativity and focus while posting. A brand will have powerful presence on twitter as more users are aware of its existence. Each tweet should not divert from the business.

The use of media

Facebook has an advantage over Twitter as far as the use of media is concerned. There is no limit on the medium including photos, videos, links, photo carousel, slide shows and links. A business can expressively capture the audience attention through the use of diverse media. In fact, the freedom extends to sharing content not directly related to the business. Twitter has a 140 character limit as well as a limit on media usage. It is important for a business to employ great tactics and market research before initiating Twitter marketing.

For instance, an image shared on twitter needs to be easily understood while at the same time explicit desired business emotions.

Oftentimes the internet is broken on twitter. Most popular social media trends are initiated here. With that in mind, it’s then safe to conclude that Twitter is focused on real-time events. A business will do well by breaking information about an upcoming event or product on twitter. On the other hand, Facebook offers a longer content shelf life for businesses. In essence, content tends to remain evergreen on Facebook. It’s not surprising to find users sharing two-year-old content to a warm reception from friends.

Once a business is able to hack the differences between the two social media platforms, it’s easier to delegate each specific marketing goal for each platform.