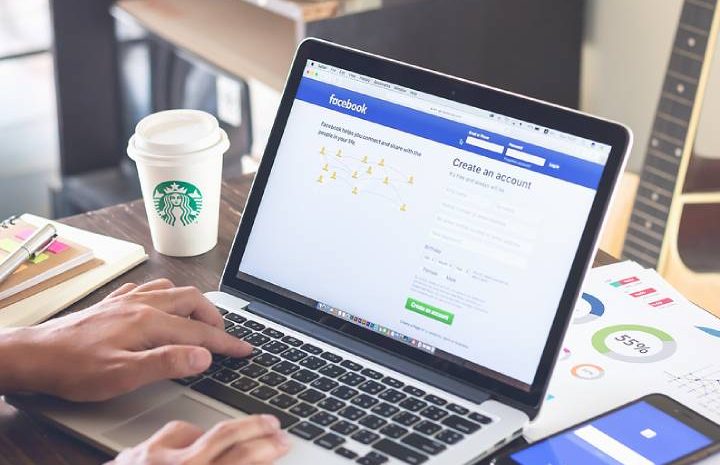 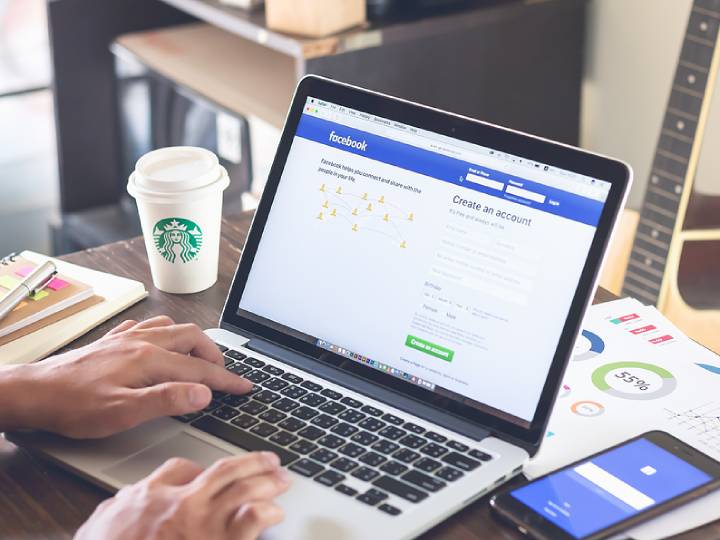 Despite the variety of social media sites available, Facebook still maintains its position as the widely-known platform for your brand to gain exposure. It’s no surprise, seeing as Facebook facilitates engagement between you and the public through many different ways.

The Facebook algorithm ranks all posts on a user’s News Feed based on the likelihood that the user will have a positive response to it or any interactions deemed as “meaningful”. As such, Facebook tends to place more emphasis on content from friends over others.

Take note that the ranking of video content follows a different set of rules, such as the following:

The all-new Facebook algorithm has also become smarter than ever when it comes to spotting biased content like clickbait or spammy titles – to detect and remove falsely advertised medical products or misleading health claims.

So, now that we’ve covered a gist of Facebook’s new algorithm changes – let’s move on to how the Facebook algorithm works in 2020! 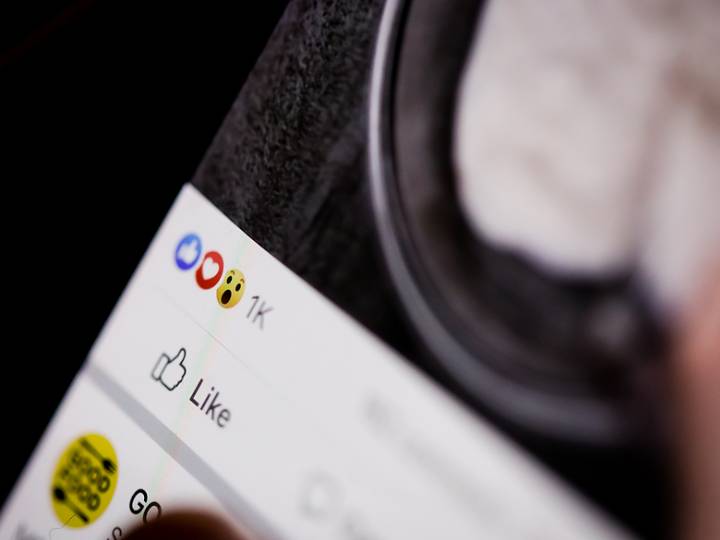 As mentioned above, Facebook places much emphasis on meaningful interactions. As a result, the main goal of the algorithm is to display content that matters to the specific user. And how that works, is through the following four factors:

From friends to publishers, the Inventory features all content to display on a user’s News Feed.

Signals refer to the information Facebook garners from your content – also known as the things you have control over – such as the publisher, type of content, purpose, and more. In other words, you have the power to show Facebook how meaningful and relevant your content is to your target audience.

Predictions are based on how a user reacts to your post, as well as the possibility of them having a great reaction to it. This takes authentic engagement into account, such as likes, comments and shares.

Last but not least, score refers to the number of points awarded to your content based on how likely the user will react positively to it.

How to have control over ‘signals’

There are two kinds of Signals: passive and active.

Passive signals take into account the view time, type of story, the time posted and other non-active metrics. In contrast, active signals refer to actions that are more “hands-on” such as likes, shares, comments, or other active actions that promote engagement.

Here are five methods you can adopt to create content that is meaningful to both your target audience and most importantly, Facebook.

Do you want to create content for people to scroll through, or content that makes them stop in their tracks and ponder? If you chose the latter, then you’re absolutely right! Through the lens of Facebook’s News Feed algorithm, any content that promotes conversation is considered as content that cultivates positive interactions.

2. Be relevant to your audience

You want to create compelling content that is relevant not to the general audience, but to your targeted audience. No matter what content you post, it should revolve around your brand identity that caters to a specific group of people.

If you have existing high-performing organic content, then you might want to build on that through ads. A strong, organic traffic means lower cost-per-click (CPCs). By boosting it with ads, it can create a beneficial snowball effect. In contrast, don’t waste your resources on promoting content with low engagement. By engaging in the services of a social media marketing agency, they can evaluate your existing posts and optimise it better to cater to both your target audience and Facebook’s algorithm.

Be mindful of your choice of words. Phrases like “share this if …” “like this post if …” is considered as ‘engagement baiting’ since it doesn’t add value or promote interaction from users. Instead, create content that inspires them to act on it without having to ask.

The work doesn’t end after publishing the content. On the contrary, it’s just getting started. With engagement metrics like ‘Facebook Insights’, keep a close eye on how your content performs based on the amount of engagement it gets.

With user engagement in the heart of everything Facebook does, it’s almost no surprise that their algorithm focuses on content and messages that are engaging and relevant. But suppose you’d like to take a deep dive in all things Facebook. In that case, you’re welcome to sign up for a Facebook marketing course to stay updated with all the latest happenings and beyond.

Attracting authentic engagement does more than boost your post visibility; it also enhances your credibility and traffic. But as established above, posting content goes beyond its aesthetics and catchy taglines.

If you want to attain more organic shares, research on your brand’s audience is necessary as well. This way, you’d be able to publish content that leaves an impression. Better yet, why not engage in the services of a digital marketing agency? This way, you can focus on other aspects of growing your business while leaving the digital marketing aspect to the professionals.