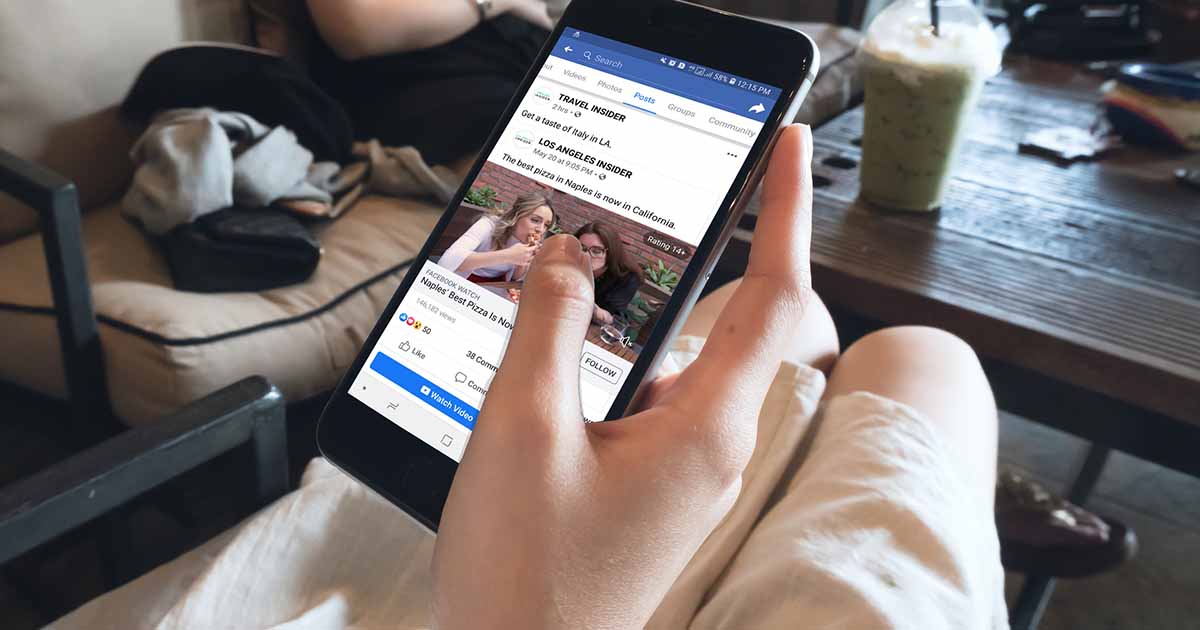 A recently published post by Facebook has shed light on the practices that the social media giant employs for enhancing and widening your reach with video posts. It lists down several key tips for businesses to optimise their videos, showing the relevant signals which play a role in the video’s distribution on Facebook’s news feed.

The originality of the video content is a significant signal that Facebook places a priority on. This method enables Facebook to reward creators for the time and effort put into their content. Taking an active role in every step of the video marketing process is the best way for improving the originality signal of your page.

Original video posts should embody the brand’s unique identity and reflect that in the voice of the video. It should also consist of content that is distinctive and part of a bigger social media marketing strategy.

Signing up for a Digital Marketing Course is a great way to get a head-start on what it takes to create a great Facebook marketing campaign, which can later be easily applied into producing amazing video content.

A strong video post will garner high views, which indicates regular and multiple viewings by people on Facebook. Another indication of a strong video post is when there are active searches for that video directly on the page, or on other video-first services. This is then taken as a positive signal that the video post should be further distributed.

To develop better loyalty in viewers, the video posts should also be optimised for search on Facebook using discernible titles and video descriptions, along with the important tags. Another way is to publish supplementary content such as text posts or photos to increase engagement lengths.

Video content that is able to inspire desired viewing behaviours is ideal for Facebook distribution. Video traits such as having a specific video length and being watched until the end are strong signals that make them suitable for distribution.

For video posts to embody this signal in authentic ways, they should have engaging content and a longer duration, along with a compelling storyline. It is strongly advised that video creators be able to pace the audiences’ attention with the relevant opening, tension, build-up, and eventual climax to get them to watch until the very end.

Facebook finds that the video posts most suitable for distribution have content that sparks interest and encourages meaningful conversations between audiences. Video posts that also spark person-to-person interactions will benefit much more from increased distribution.

As an example, videos that serve as the catalyst for enlightening and meaningful discussions in the comments section is ideal for higher distribution. In addition, the videos should be shared by users authentically – this is one of Facebook’s most effective organic distribution methods. Facebook also peruses the reactions and likes of the video posts to identify which ones will receive priority for distribution.

The next time you create a video, consider these 4 key signals – and focus on nailing every single one of them.

Looks Like Google Images Will Not Get A New Source URL

We Are The Exclusive Partner of Singtel’s Shoptiq Course!