How does SafeSearch work?

In order to achieve better rankings, you should: 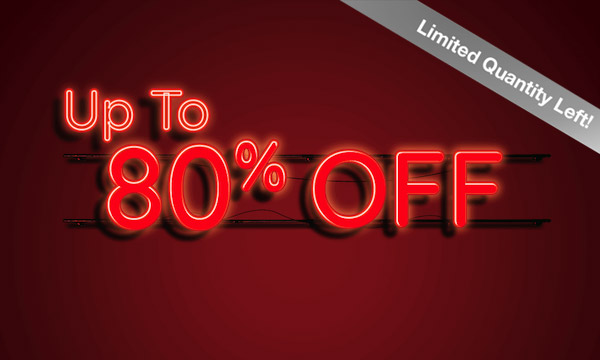