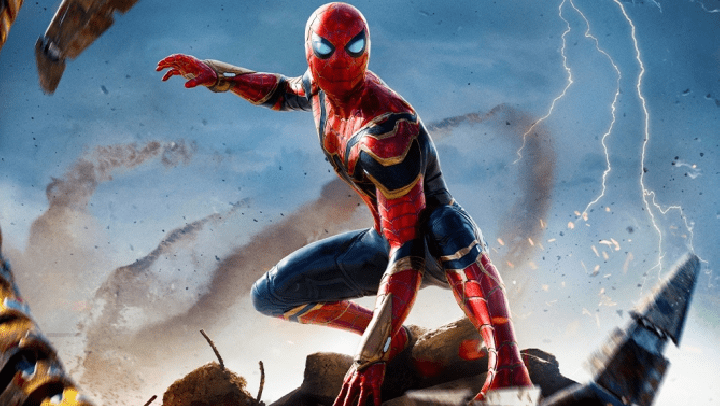 What Spiderman Can Tell Us About The Age of Digital Marketing

You may have gone to the theatre to watch Spiderman’s latest movie, No Way Home. Even if you aren’t a fan of Marvel, you would likely have heard of this movie being discussed on social media platforms. This movie has risen to be one of the most popular movies in 2021.

You might have been intrigued by the suspenseful plot, drawn to the characters dealing or causing the conflict, or eager to know how the movie would end. Movies have been around for ages, using narratives to tell a visual story to the given audience.

They are mostly based on other media, such as games, books, or comics. They always involve characters and a plot. Furthermore, they have a beginning, carry on to the main action, and finish with a climax or suspense, depending on if there is a sequel or not.

Just like how there’s plenty of marketing strategies to learn from Squid Game, there is something to learn from Spiderman as well! So, stick around, and we’ll tell you what we gathered from the movie…

If you want to avoid spoilers, watch the movie before reading on.

1. Suspense is a good way to attract people to your digital marketing 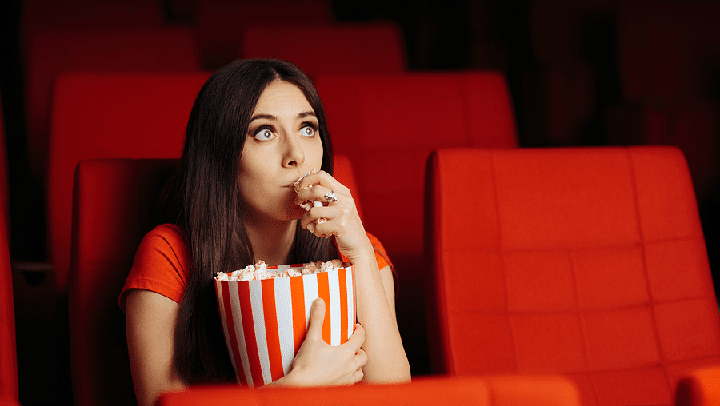 If you have watched movies such as Catching Fire, you should know that the ending ends on a cliffhanger. It’s like chapters in a book or episodes in a drama series. This piques your curiosity and entices you to read the next chapter or watch the next episode to find out what happens next.

Moreover, if you lose some sleep because you want to find out the resolution, you are not alone. This means that their strategy of getting you hooked to their series works. Since storytelling is an essential aspect of Content SEO, suspense is something that you should apply in digital marketing.

In the promotion of Spiderman: No Way Home, the trailers, TV spots, or full scene releases do not even feature some of the “leads”, such as Garfield or McGuire, who played the character Spiderman before. This throws the audience in for a loop when they appear in the movie alongside Tom Holland.

Moreover, Sony and Marvel did not address the rumours that the actors would appear in the movie, making the fans even more curious and watching the film to seek answers for themselves.

Humans have a strong sense of curiosity. It is a social benefit that allows us to exercise our ability to gather information and learn new things. Moreover, it will enable us to know others better.

Using thought-provoking, memorable, and visually appealing content helps a brand give a one-of-a-kind experience to the audience. Adding suspense to it will garner their curiosity and get them to speculate the following content the brand will come up with.

This is especially crucial in Singapore since people are always looking for something to pique their interests in the long term.

2. What seems like a good idea may not be beneficial in the long term 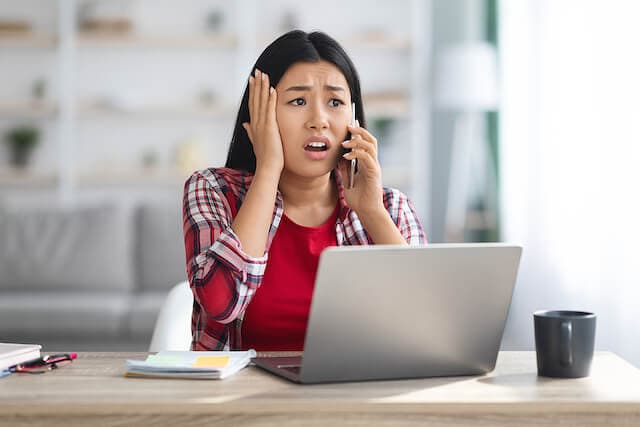 At some point in the movie, Spiderman’s identity had been revealed by Quentin Beck after he was framed for murder. While the lawyer managed to drop his charges, the negative publicity is still there. This affected Peter’s college applications, so he asked Doctor Strange for help.

Doctor Strange had just the spell needed to make everyone forget Peter is Spider-Man. However, Peter wanted the best of both worlds, where he tried to let his loved ones retain their memories. Hence, he kept asking for exceptions, resulting in a botched spell and disrupting the casting.

While this seemed like a good idea on paper, the problem is that Peter wanted those who knew who Spiderman was to stay. This resulted in other people from alternate universes landing in his world. Worse, it also invited other villains from those universes, kicking off the film’s central conflict.

An idea or concept alone wouldn’t take you where you want to go. As a marketer, creating the overall strategy and covering various aspects is the key.

When planning a strategy for your marketing campaign, do consider the following questions:

3. A single decision may lead to completely different outcomes Have you ever heard of the butterfly effect or the term, “for want of a nail”? These terms usually mean that something small can make a big change in the long run. In the movie, the Spidermans may be the same hero, but their circumstances and backstories are different.

Just like the other Spidermans, who represent what would happen if the current Spiderman made a different decision, a small change that we make in our marketing campaign may very well snowball into something bigger.

Alternatively, it’s like Peter’s decision to erase everyone’s memory of his identity as Spiderman. If he did not do so, everything in the movie would not have happened.

Let’s take the popular streaming site, Netflix as an example of a small marketing decision.

Before Netflix became profitable, the company used to pay millions in licensing fees just to have the rights to use the Gotham font for its channels. Because of the huge price, the business constantly looked for methods to reduce their expenses. Hence, the company’s Design Lead decided to create their own custom typeface named Netflix Sans.

It may seem like a simple decision, but it allowed Netflix to save millions of dollars and direct these funds to creating original content, better quality campaigns and improving customers’ experience toward the streaming site. This gives the company more tangible rewards in the long run.

Had they not made this small choice, they may very well be unable to afford to air popular series such as the Squid Game.

Will movies always have a learning point for digital marketing?

The answer is a resolute, “They do!”

Marketing is all about creating a positive and interesting user experience. Movies aim to do the same thing, so marketing inspiration and lessons are always hidden in there. After all, most movies do trend for a certain amount of time, and they have the advantage of getting hype easily.

With the rise of the movie industry in Singapore, you may want to watch a movie to see an example of what good marketing is like. When watching the movie, try to think about what you are learning from a marketing perspective. Work the lesson into your marketing strategy.

Marketing is an experience and usually involves experimenting, so always explore different approaches.

3 Kinds Of Content Ideas Behind A Successful Business Blog