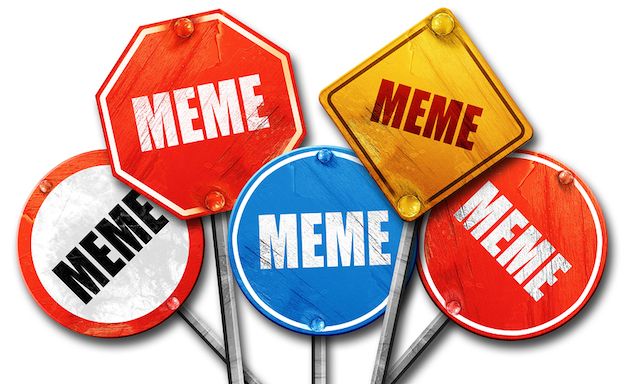 Using memes is one of the most effective ways of driving traffic to a post, website, or blog. They are online quotes, images, stories, quotes, or even audios that go viral in a very short time. The concept of memes has become central to Social Media Marketing and inbound marketers in online marketing today. However, using memes has not been an easy thing for many people. The following are five simple steps you can use to make memes and drive a lot of traffic for your social media marketing.

Understand memes and how they operate

You can only use memes if you know what they are and how they operate. To achieve this, you need to join them and be part of their culture. The target here is to simply watch and learn everything about memes from how they are made to the application. The communities include Imgur, Reddit, Tumblr, etc. Another way to learn is checking with the catalog of internet cultures.

All memes follow the same lifecycle; getting born, moves in the community, and ultimately dies. Though top notch memes can become timeless, it is very rare. A standard meme begins with a theme before branching into subthemes that will ultimately die. Notably, the community of memes is rather conservative and do not take to new memes easily. A good marketer should identify a trending meme and use it to ride to the top driving equally high traffic until the community takes you as one of their own.

Include as much fun possible

The meme community wants to get as much humor as possible. Because you want quality traffic that can convert to sales, make sure that the humor you generate is related to your industry/niche. Then, be as crafty as possible with words and images you use to make the meme appealing. For example, a person in the fitness industry should look for related images and words.

Even if a meme can be designed using Photoshop and embossing some text, the result will not work. Trying to mimic the impact font in top rated memes will only make them appear awkwardly even if your skills in Photoshop are outstanding. Instead of working on a meme from the start, why not use top apps that allow you to craft top rated memes. Visit “memegenerator.net” or “quickmeme.com” to make memes in no time following the formats of the best. Indeed, they are as easy as dropping some text and images. Before flagging off your meme, make sure to practice as much as you can until you have the best piece.