Your Facebook Comments Will Now Also Be Ranked For Quality 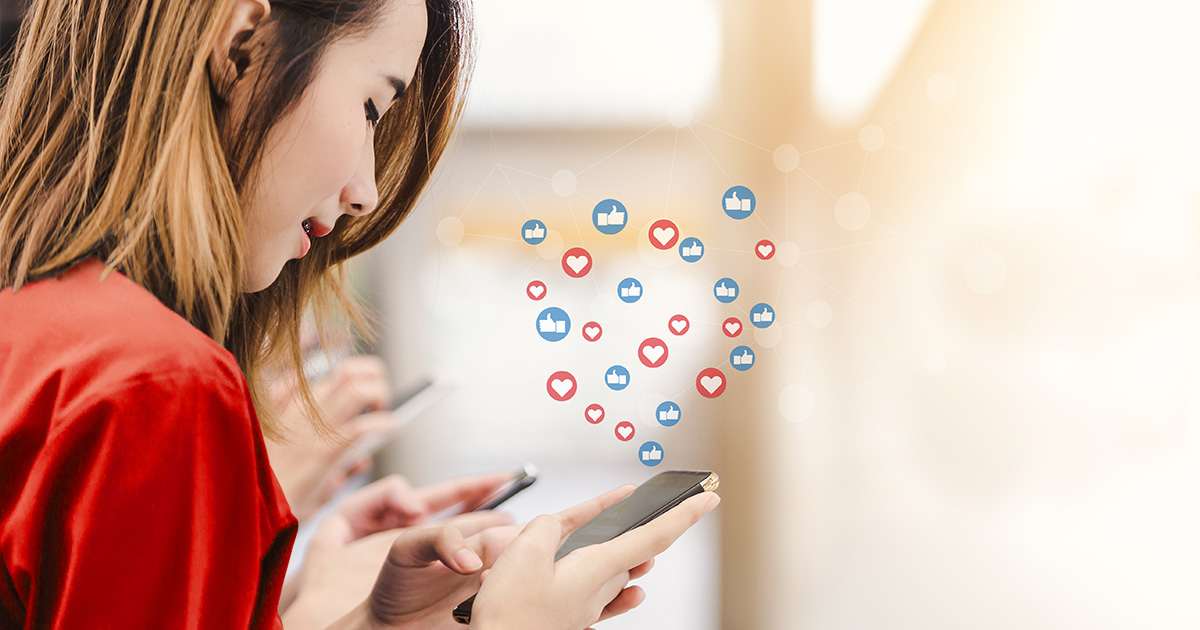 In a recent announcement, Facebook has stated that there will be changes made to its News Feed algorithm once again – one that will see to impact a post’s reach, judging from the quality of its comments.

Comments possessing specific quality signals will be deemed as more appealing by Facebook, while “lower-quality” comments will result in decreased reach on News Feed.

Aside from posts, comments will now be included in the algorithm and ranked for its quality too.

Posts on Facebook that have comments with quality signals will be the first to be optimised and made visible to a wider range of people, while those on the other end of the spectrum will suffer from the opposite.

Facebook has listed the 4 key features that will be used to determine a comment’s quality, namely:

Integrity signals is a relevant tool used to measure the authenticity of the posts. Comments that radiate engagement bait, or have violated community standards will be considered negative signals, and even possibly removed by Facebook.

If you are already collaborating with a Social Media Marketing Agency to come up with compelling and original content, then this update will likely have a lower effect on your visibility.

What Is Engagement Bait?

These are signals that relate to whether users interact with a post or not.

This refers to polls conducted by Facebook to find out user habits and desires in the comments section.

This refers to users that have a habit of deleting or hiding the comments made on their Facebook posts.

Facebook describes this as people who moderate their comments on self-created posts by deliberately deleting, commenting or hiding them. Despite the new ranking system being applied as a default function, users who own a significant amount of followers are still able to turn it off at any point of time.

On the other hand, Facebook users with a much smaller following will not have the comment ranking feature automatically turned on – due to the presence of lesser comments. However, users have the ability to enable the feature by simply turning it on via their settings.

Facebook’s aim here is to improve the overall quality and relevance of its contents, by showing comments on public posts with more prominence, such as:

While not everyone has the privilege of hiring their very own agency; however, simply joining a Digital Marketing Course can help in learning the best practices of creating high-quality posts – making you less susceptible to updates that are harder to control, such as this.