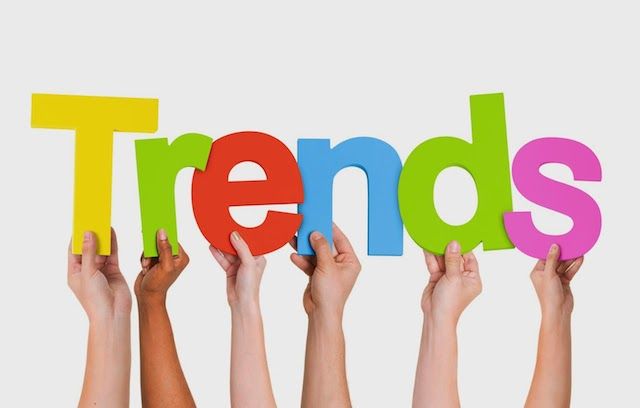 SEO is critical to digital marketing and it’s easily manageable if it’s predictable. Often times, major search engines make announcements that leave the industry in a frenzy. You would think it’s a typical day at a volatile stock market. On regular days, SEO experts are busy making various sacrifices in content marketing, paid searches, competitive analysis and social media marketing to appease the search engines. It could be easier but the dream of getting and remaining on the first page of search engines is a full-time job.

What if a small business has access to the SEO trends to watch out for in 2016? Well, read on to see what 2016 holds for businesses, industry experts and enthusiasts alike. So far, SEO hasn’t relented on the ability to transform itself from a matter of weeks into a totally different form. The numerous changes, tweaks, and improvements are meant to protect SEO. If by any chance anarchy rules there would be disarray everywhere.

For a long time now, videos used to be a preserve of video sites such as YouTube and Vimeo. However, advancement in technology allows interactivity on sites and more are utilizing this features extensively. Companies like Facebook have been sprucing up their video features even favoring video shared there over YouTube videos shared on their site. Recently, Facebook was accused of allowing sharing of copyrighted videos.

The video is finally getting the respect it deserves in the short list of content components such as images, info, graphics, and texts. Interestingly, Google plans on testing a video marketing ad feature on search results in 2016. If the feature is approved after the beta stage then you can expect the rest of us to follow suit.

The era of the mobile phone (smartphone)

Sometimes in mid-2015, Google finally enforced the rule of ignoring sites which are not responsive to their search results. This was after a series of announcements and provisions prior to enforcing the new rules. Websites owners had been warned. Google was reiterating the fact that more people access the internet through their mobile phones than their PCs. Globally, the mobile phone has been phenomenal in revolutionizing how business is done and how technology is consumed. Soon mobile phones will overtake PCs in internet consumption. So you can expect things to remain the same in the year 2016.

The emphasis on producing great content by brand is no longer regarded as a passing cloud but rather as an integral part of SEO and digital marketing in its entirety. Marketers need to produce more and more quality content. Content that will make consumers dance, cry, share a laugh or buy while at the same time maintain a friendly relationship with the SEO bots.

The only thing that marketers and small business need to keep in mind while producing or outsourcing this content is quality.

Take note of the Google’s penguin

Google penguin latest version is coming and it’s coming fast in 2016, it was supposed to be launched late last year. The penguin is supposed to better the search feature on Google. Sites fond of employing black hat SEOs will continue being penalized by Google albeit rather efficiently. The updates on penguin are expected in early 2016. Google stated that these updates are in real time meaning the lesser time between updates.