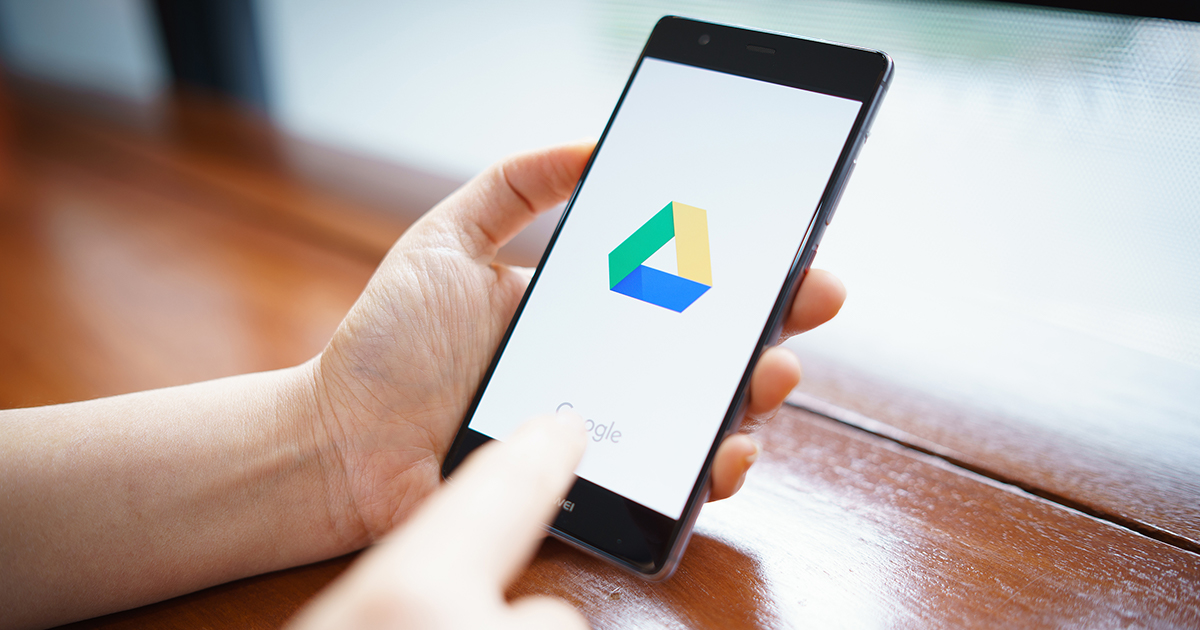 Earlier this year in February, Google first announced that they were making plans to remove the average position metric from Google Ads.

The time has finally come – the average position metric will most likely never see the light of day again.

In fact, this new update will officially roll out on September 30. During this time, certain functions will be disabled to make room for new metrics – designed to make your ad position more distinct from the existing one!

Excited yet? Now that you know what’s coming up, let’s delve deeper into the insights and find out what’s in store for your future ad campaigns!

Why it’s being removed

Ever since Google removed the “one SERP fits all” strategy in 2016, the average position metric is no longer a powerful indicator of where your ad would be placed on a page.

Especially with the variety of results in Search Engine Results Pages (SERPs), one or three ads can appear at the top while the remaining are below – providing an inaccurate depiction of your ad’s position and performance.

In a way, average position does tell you whether you have overtaken other ads in the auction. An ad position of “2” would mean that there is another ad ahead of you. However, the information is still not substantial enough in telling how frequent your ad is being displayed atop the organic search results.

As a result, it can be hard to come to a conclusion on what steps to take next. Should you increase your bids to improve your click- through-rate (CTR)? Or can you lower your bids without leaving a negative impact on performance?

All these questions will now be answered via Google’s new metrics. But for now, let’s take a look at the disabled functions in the upcoming update:

Having more numbers at your disposal will always go a long way in reviewing your ads – pointing out any improvements, or highlighting any bids which can and should be maintained.

How you come into the picture

Any Google update will always apply to you and your trusted Digital Marketing Agency. Make sure you are constantly kept updated so that you are well-prepared for any changes.

And that might also mean going back to the basics and enrolling in a Digital Marketing Course to combine theory with execution – it’s time to get your ads to the top position!

More From Google Regarding Its Recent Indexing Issues

Full Attendance at our Most Recent SEO Preview Course!