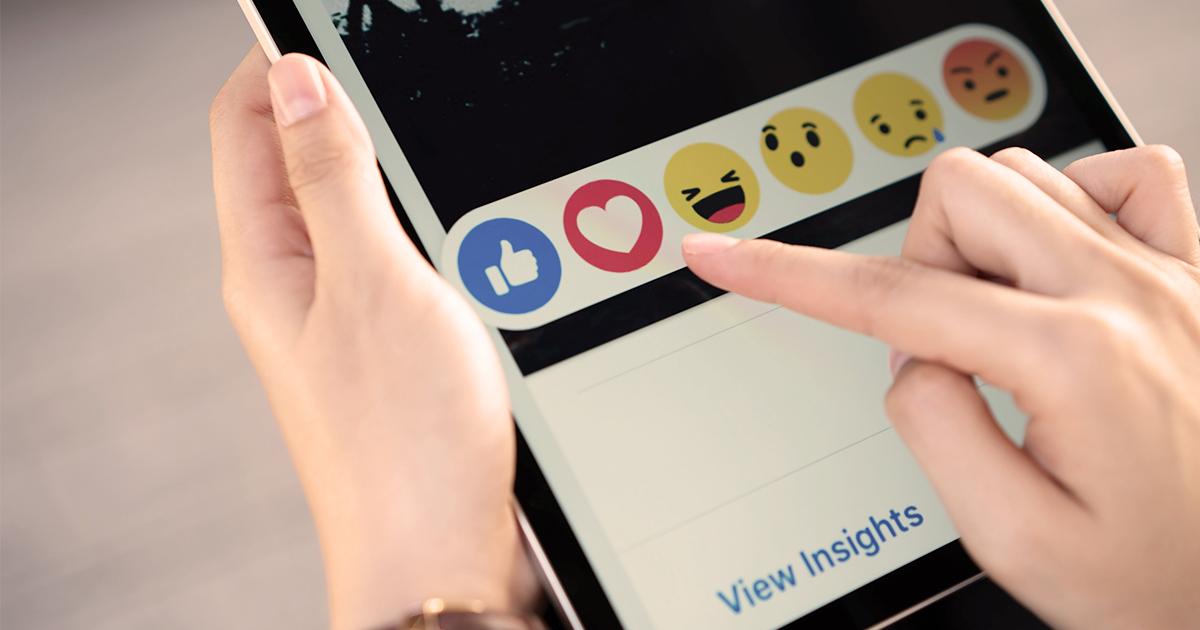 A Facebook spokesperson recently confirmed the rumour; however, it is still currently in the testing phase, and therefore not fully visible to users yet.

Instagram has already started testing the removal of Like counts in 7 countries already, including Canada and Brazil. Instead of the total number of likes being shown, only a few names of mutual friends pop up. The fact that Instagram is owned by Facebook  doesn’t make it surprising for Facebook to implement the test as well.

Almost 16 years since the social media platform was first launched – Facebook has become the platform where people write and share pictures of memorable and significant life events, from birthday parties, college graduations to marriages.

The issue is that not everyone leads such extravagant and lavish lifestyles, and the desire to gain a large amount of Likes on social media has led to “Social Media Anxiety” – or the feelings of failure and being insignificant due to the lack of popularity on such platforms.

Recognising the rise of this problem, Facebook is working towards avoiding such scenarios. The purpose of removing Like counts is to hopefully prevent people from feeling stressed or self-conscious, simply based on the number of likes on a particular Facebook post. It has been shown that Like counts can have a detrimental effect on mental health, especially on youths – and spending a couple of hours on social media has been linked with increased rates of anxiety, depression, and reduced quality of sleep.

What will happen if we were to remove Like counts

The removal of like counts will likely place less pressure on users and allow them to post freely and regularly without any fear of judgement. Hiding the Like counts can thus result in a more pleasant and positive user experience, encouraging users to continue using and supporting Facebook in the long run.

One significant effect of removing the Like counts is that it places the focus on the quality of content being produced – instead of the number of likes garnered. Brands will have to put in more effort and creativity into their content marketing strategies moving forward – seeing that the amount of likes will no longer be a key factor in the placement of posts under Facebook’s News Feed algorithm.

Whether or not Facebook will actually go ahead with the plan – it is best that you protect your brand and content by consulting a  renowned Social Media Marketing Agency or take up a Digital Marketing Course to enrich yourself on Facebook’s complex algorithm and best practices!