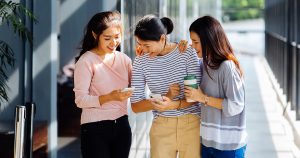 Facebook may not be the latest social media network around, but it is certainly still one of the most useful platforms chosen by marketers. According to the State of Social Media Report by Buffer, 93.7% of businesses use and are currently active on Facebook – the most among all other social media platforms. Case in […] 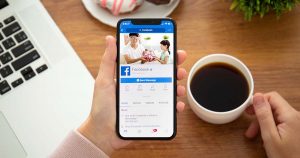 Facebook is once again tweaking its news feed algorithm – having announced two major updates aimed at increasing user engagement via the ranking of more personal content. One is intended to surface posts from the closest friends in a user’s social circle, while the other is meant to prioritize links a user might consider as […] 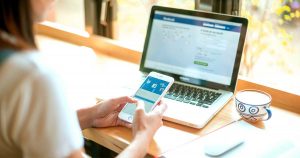 Facebook seems to be taking the side of smaller businesses, and it’s all good news –as of January 2019, over 90 million small and medium-sized enterprises (SMEs) are currently utilising Facebook advertisements as part of social media marketing strategy. In Q1 2019, the top 100 advertisers on Facebook only represented 20% of the total ad […]