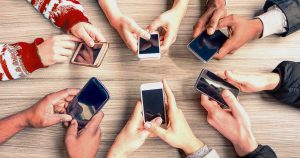 Roughly 57 percent of all internet traffic originates from smartphones and tablets. And according to Google, there are 27.8 billion more queries done on mobile than on a desktop. We have been putting a lot of emphasis on mobile optimisation as a critical part of any marketing strategy. With Google rolling out the mobile-first search […] 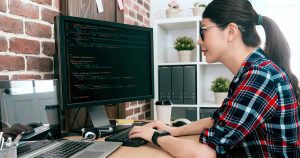 One study determined that websites with structured data ranked an average of four positions higher in the SERPs than those without. And according to Searchmetrics, only 0.3% of all websites currently use schema markup. So, what does that mean for the remaining 99.7% of us? Microformats and Schemas aren’t anything new – in fact, it […]