How can I make sure that Google knows my content is original?

How can I make sure that Google knows my content is original? 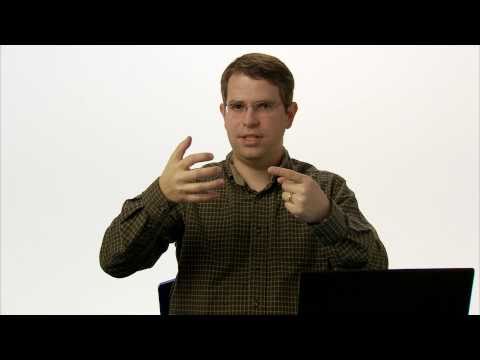 This video talks about the methods implemented by Google in crawling websites. Moreover, it was discussed how the Google web team tries very hard to identify and distinguish original article from those that are simply ripped off other sites. Techniques and tips are enumerated by Matt Cutts on how to fight such illegal activity and discussed ways on how to get the sites be crawled more often by Google.

In order to achieve better rankings, you should:

Take note that original content is key to SEO.

How can a legitimate business compete online?