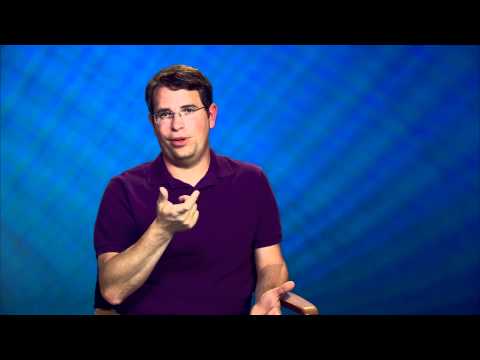 This video talks about the recommendation of Matt Cutts with regards to the use of special characters and its capitalisation in the URLs. He discouraged this idea while recommending to webmaster to use the standardised method of formulating the URL which uses regular characters and all lower-cased. The consequences of such modification or deviation in the norm of URL formulation are thus enumerated.

1)    Google have the sufficient technology like provisions for “Punycodes” to handle special characters in the URLs relatively well. However, it is not the only search engine in the world to consider as a playing field. Some other search engines might not have such kind of technology therefore it might not appear in their search results. Simply stated, it is not really advisable so as much as possible, webmaster must use regular characters since it may jeopardise their rankings not only on Google but also on other search engines which do not recognise non-ASCII URL paths.

3)    If users see various percent or escaping, they may be more hesitant to go to the site therefore less likely they copy and paste or mail the URL.  Meanwhile, it might also be truncated.

5)    In the case of the capital letters in the URLs, the probability of users mixing it up with similar URLs using letters in small cases is very high.

6)    The best course of action for webmasters is to formulate the URL in lower case since it is the standard in which people are used to. It is also easier to remember for users than memorizing the letters capitalized in the URLs.

In order to achieve better online marketing ranking, you should:

1)    Standardized the URL which means that all of the characters comprising it be ASCII and avoid any special characters no matter how cool or cute it looks like. The URL should also be in the standard lower-case for the users to easily discover and remember the sites.