4 Entrepreneurs who rose to success by utilizing Internet Marketing 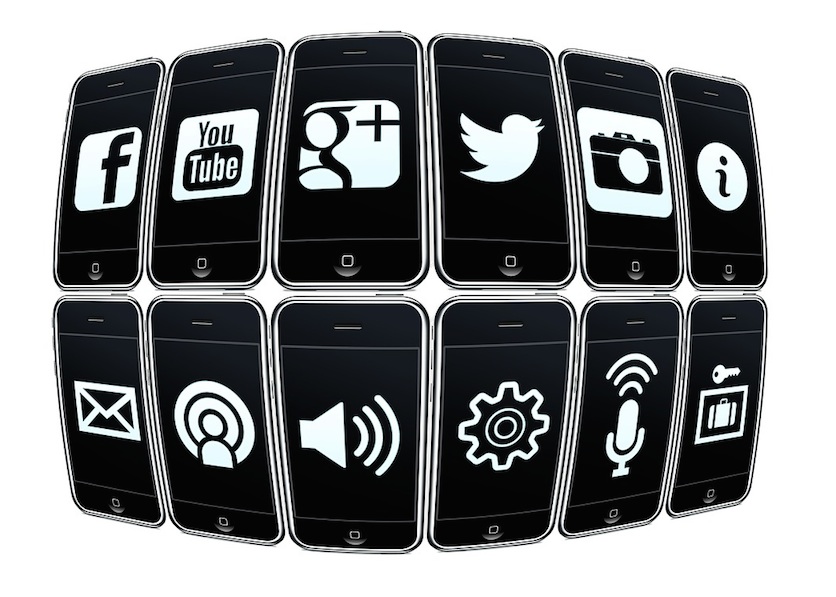 The Internet has nowadays become sort of like a field for a scavenger hunt nowadays with opportunities laying around for people from all walks of life and amongst them, are the modern day entrepreneurs. Although the numbers exceed hundreds, to name a few of the most prominent entrepreneurs who relished and capitalized on these fruits of modern day innovations would be to call out for:

He is the founder of Technorati, which is essentially a publisher-advertising platform that serves as an advertising solution for the thousands of websites that it has within its network. Founded in 2008, Dave took this company to a whole new level with smart marketing techniques which included Email Marketing, Social Media Marketing, Search Engine Marketing. One might argue that the ingenious ideas behind Technorati aided them to their success, but one must also understand that without Internet marketing, ideas on the internet do not get any exposure and without exposure, ideas die and flame out pretty quickly.

Pete was only 19 living in Aberdeenshire, Scotland, when he founded Mashable Inc.; and from the humble beginnings of a tech blog, it evolved into a global media company based around technology. And its no secret that Mashable Inc.’s now stellar reputation is mostly because of application of Search Engine Optimization and Marketing into the website as a whole which enabled more traffics to get drawn into the website from search engine sources.

The popular founder of Buzzfeed and Huffingtonpost needs no introduction and if you surf around the Internet much, I am sure that you also do not need any introduction to any of these two websites. One fact that you might not know however is that Jonah is known and perhaps, envied at times too, as the employer of Social Media Marketing Techniques. Both the websites are quite big hits in all social media platforms with a staggering ten million collective likers only on Facebook. While both these websites also used other marketing techniques such as Pay per click marketing and Search Engine Optimization, it was Social Media Marketing that gained them the most fame and glamour.

Bob owns the highly esteemed, globally successful Go Daddy group of companies, which is mostly known for its web hosting and domain re-selling services, Bob found the company back in 1997 and still remains to be its largest shareholder. Although, it was found very early in the days, this company has sustained for 18 years in the market and survived through countless business competitions and the company still continues to thrive amongst its fellow competitors; a large portion of all these success can easily be attributed to the perfect application of internet marketing, mainly pertaining to Pay Per Click marketing.

These are just a few success entrepreneurs who have utilized different functions of Internet marketing and have taken their businesses to a whole new level. You can be one of them too!